The wine-growing tradition of the Celler Cooperatiu d’Artés is the ancestral inheritance that has been transmitted from parents to children over generations. Attempting to hear and understand a land with its very particular climatology and soil, a unique personality and style of grape cultivation and wine making are achieved.
This winery, founded in 1908 under the name “Sindicat Agrícola d’Artés”, sells its products both nationally and internationally under the Artium and Lluís Guitart brands.
In 1940 the Celler Cooperatiu d’Artés (a cooperative winery) released its first bottles of cava, and it became the first cooperative to produce cava in Spain. In 1955 it began to bottle the wine from grapes picapoll with a 3/4 litre bottle, a determining factor for the maintenance of the picapoll variety in the Bages.
Its walls keep many secrets. 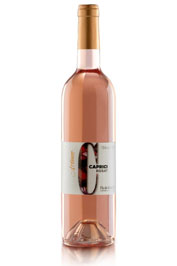 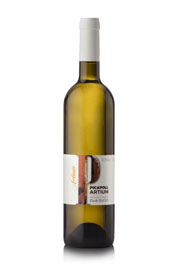 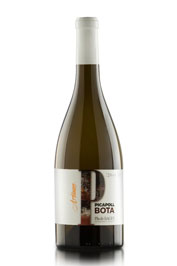 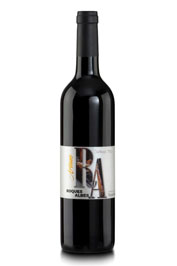 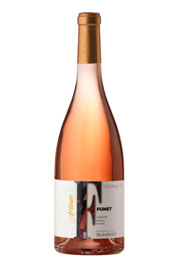